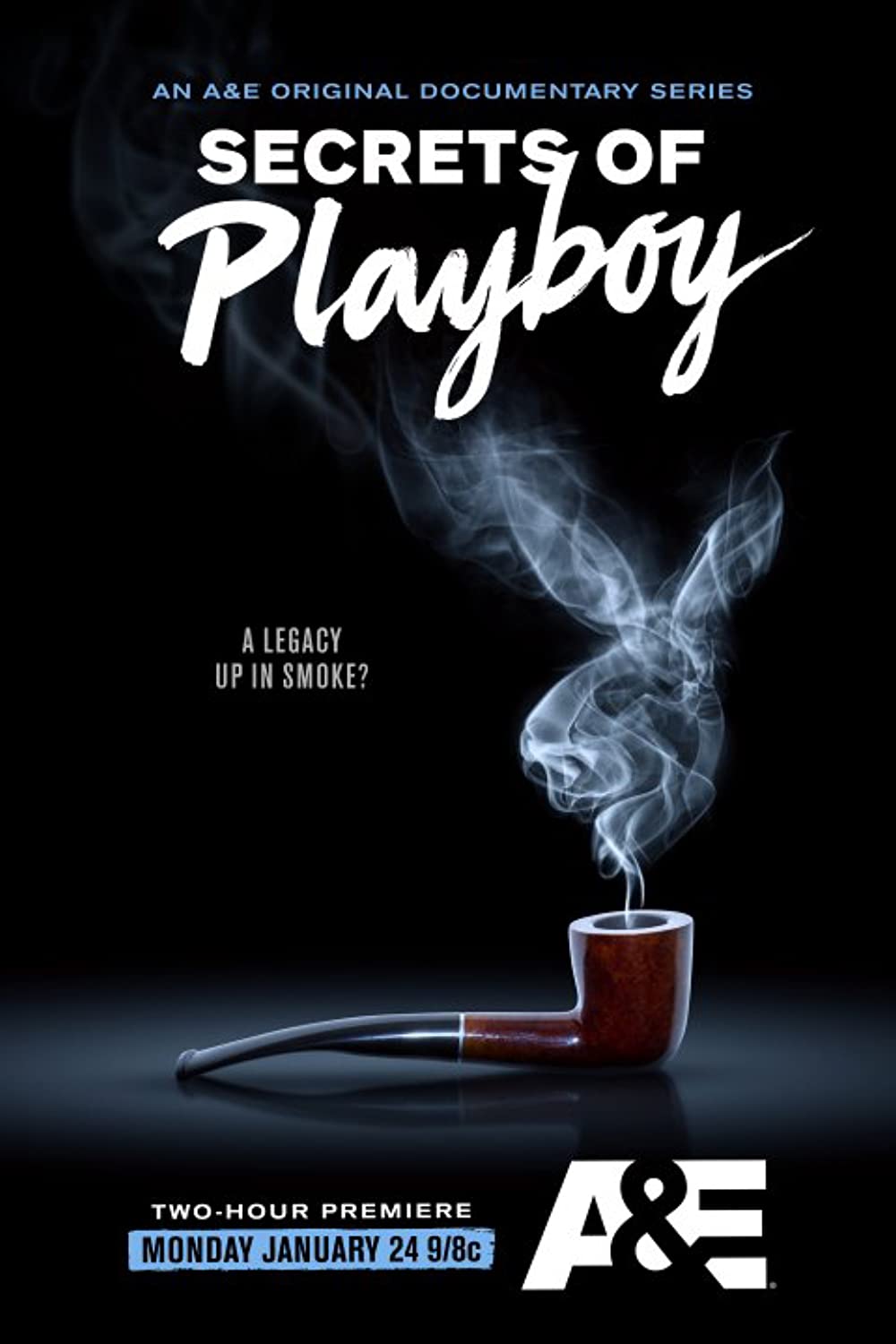 “Secrets of Playboy” Episode 11—“Behind The Girls Next Door”–Premieres Monday, March 28 at 9pm ET/PT
An A&E Docu-series Special Episode

Former girlfriends of Hugh Hefner Karissa and Kristina Shannon, discuss their experience with Hefner and the hit television series “The Girls Next Door,” which introduced a new generation to Hefner and the Playboy lifestyle. Telling their emotional story for the first time, Karissa and Kristina reveal that beneath the sugar-coated exterior was a darker world led by Hefner with increasingly stricter rules designed to control the women in order to maintain the Playboy image. 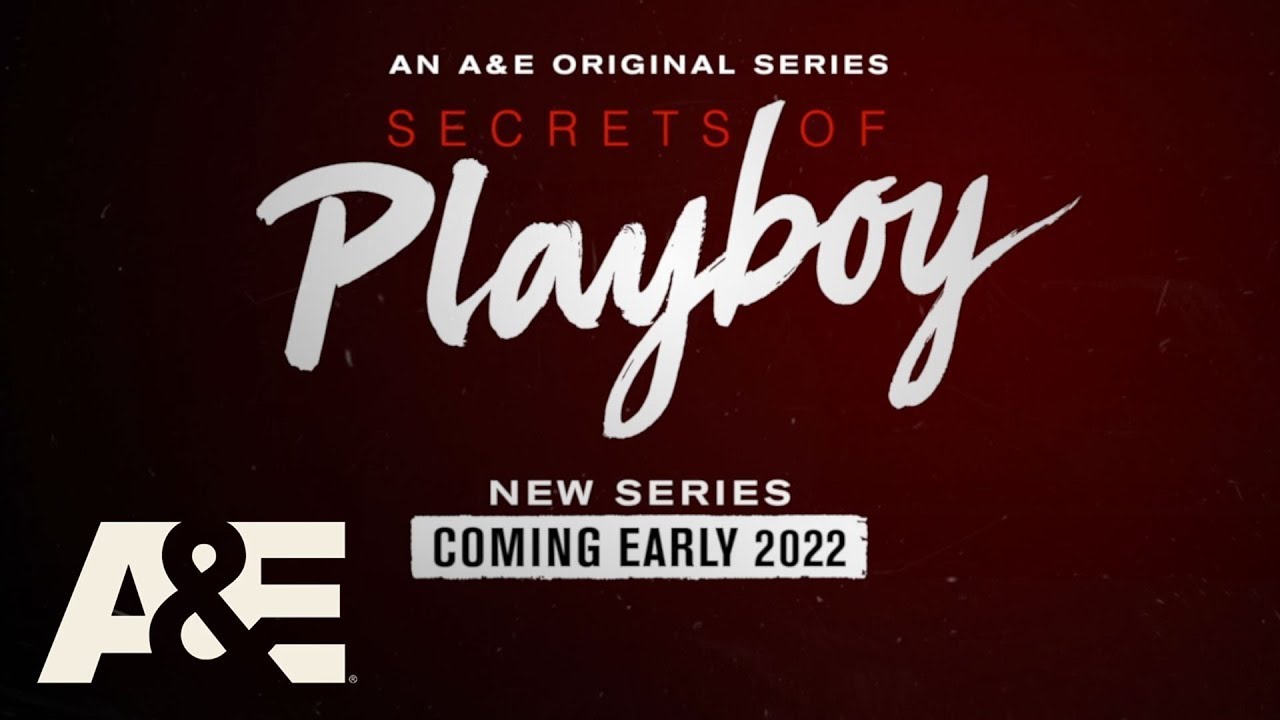